Ioannis Vasileiou joined CCAFS as a Science Officer in January 2012, based at the International Food Policy Research Institute (IFPRI) in Washington DC. He now serves as Agricultural Specialist at the World Bank's Agriculture Global Practice, supported by CCAFS.

His current work focuses on issues related to global change, resilience and vulnerability, as well as enabling governance and institutions for climate change adaptation. He has a keen interest in further promoting the research for development agenda, as a key enabler to achieve development goals. His duties within CCAFS Flagship 4 also involve typical development portfolio management activities, both at the global, regional or national level. In 2015, Ioannis is particularly thrilled about ongoing work on climate-smart-agriculture together with the Government of the Philippines.

Ioannis has previously worked on broader sustainability issues in the Cabinet of the Commissioner for Environment at the European Commission, at the United Nations, including work with the Climate Change Support Team of the UN Secretary General, the Division for Sustainable Development at DESA, the Global Compact, and the Global Pulse, as well as with the non-profit sector, most recently with the Millennium Promise, and governments, such as the Government of Kazakhstan.  His primary interests lie in the thematic areas of climate change policy, climate-smart-agriculture, as well as innovation and impact investing.

He holds a Master of International Affairs from Columbia University’s School of International and Public Affairs (SIPA), where he specialized in Economic and Political Development, as well as a joint Msc-MBA in Industrial Management, focusing on Energy and Environment, from the National Technical University of Athens and the University of Piraeus. 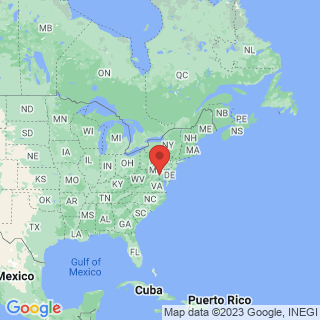