Andrew Juan Challinor is a Professor of Climate Impacts at the University of Leeds. He uses climate and crop modelling, and treatments of uncertainty, to develop strategies for managing risk and adapting food systems to climate change. He has over fifteen years of research experience, and over 70 publications, over fifty of which have been published to date in internationally refereed journals, and seven of which have been published as book chapters.

Andy was PI of the NERC EQUIP consortium and Research Director for the University of Leeds Africa College Partnership. He is a Lead Author on both the IPCC Fifth Assessment chapter ‘Food Production Systems and Food Security’ and the forthcoming UK Climate Change Risk Assessment, due in 2017. He is the “Food Availability” Theme leader for the University of Leeds Food Hub and Keynote seminars and talks include the Westminster Food & Nutrition Forum, CCAFS science meeting 2014 and Transformational Climate Science at Exeter in May 2014.

Andy has been the PI and Co-I for over twenty funded projects in the last ten years, from a diverse range of funders, including NERC, ESRC, BBSRC, CGIAR, DFID, DEFRA and a private donor, e.g.

Andy is a member of the UK Government Climate and Development Knowledge Network Roster of Experts and also the Editorial Boards of Agricultural and Forest Meteorology and World Agriculture and he has advised and provided perspectives for a range of media, including national radio, ‘The Rough Guide to Climate Change’, Science, Nature Climate Change, public talks and local and national newspapers. 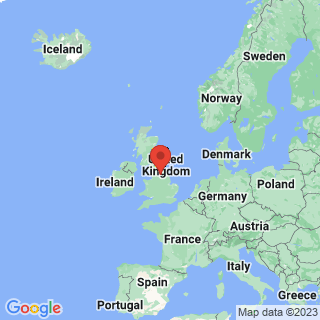