COP23 - Agriculture Advantage: The case for climate action in agriculture

Both part of the cause of climate change, but also part of the solution, agriculture is central to any debate on global warming and extreme weather events. The interactions between the agricultural sector and climate change have undeniable implications for both global food security and our environment. Despite this global significance, and perhaps due to the complexity of the subject, there has been little progress to date on agriculture in the United Nations Framework on Climate Change (UNFCCC) process. Although COP17 in Durban made issues relating to agriculture in an agenda item under the UNFCCC’s Subsidiary Body for Scientific and Technological Advice (SBSTA), the process has failed to conclude and determine concrete next steps. However, the Intended Nationally Determined Contributions (INDCs) under the Paris Agreement overwhelmingly prioritise the sector for climate action. 119 countries include agricultural mitigation in their INDCs, and of the 138 countries that include adaptation, almost all (127) include agriculture as a priority (Richards et al. 2016). Agriculture is also key to achieving Sustainable Development Goals set by countries.

This initiative linked multiple side events that will be held during the 2 weeks of COP23 into a single theme, which had the effect of a day-long conference, but spread out over multiple days.

Click on the below boxes to learn more about the events

More stories from CCAFS at COP23

Watch the summary video from the event series:

You can also view the video recordings from the side events on the CCAFS youtube channel.

View the full list of CCAFS events at COP23 in Bonn. 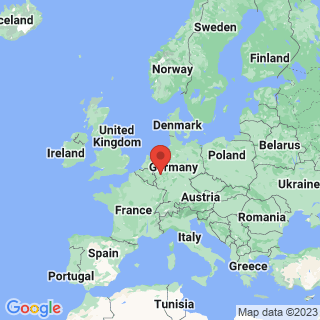