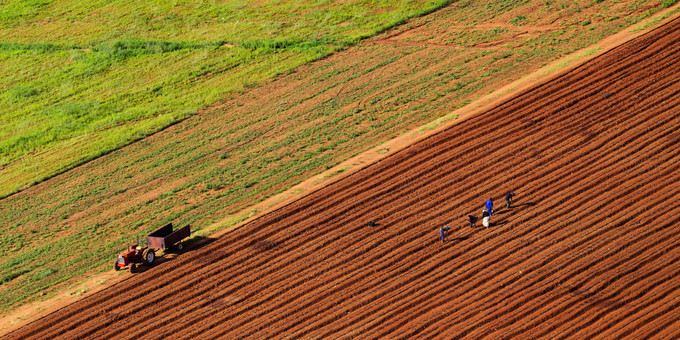 After four years of fruitless discussions on agriculture, we need global policies that recognize the critical role of agriculture for climate change adaptation and mitigation.

The booklet showcases 16 examples of successful climate-smart agriculture from both developed and developing countries. These initiatives are having a widespread impact on food security, adaptation to climate change and climate change mitigation, and are being implemented over vast areas and improving the lives of millions of people

See it on Scoop.it, via CGIAR Climate in the News