Anthony Whitbread is the Director of the Resilient Dryland Systems Program within the International Crops Research Institute for the Semi-Arid Tropics (ICRISAT) since 2014. This team of 30+ scientists, work with smallholder farming communities across south Asia and sub-Saharan Africa in a research for development mode to better manage climatic risk, soil fertility and identify market led innovation.  This role was preceded by a 20 year research career - after earning a PhD from UNE, Armidale in 1997 Anthony worked for CSIRO in the crop-livestock systems of semi-arid Australia, SE Asia and Southern Africa. In 2011 he became Professor of Crop Production Systems in the Tropics at the Georg-August-Universität in Göttingen, Germany- a continuing role. His work in teams has been recognised with the 2014 CSIRO medal for ‘Impact from Science’ for having profound impact on the adoption of water use efficient practices in the Australian Grains Industry.  He has authored more than 50 journal articles and book chapters and many conference and industry publications on farming systems research and food production in smallholder agriculture. 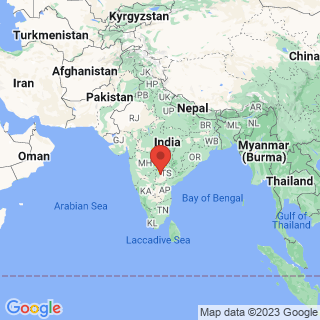